What can I do about it ?

Can you solve my problem ?

How does our technology works against DDoS Attacks ?

Reasons to choose our company 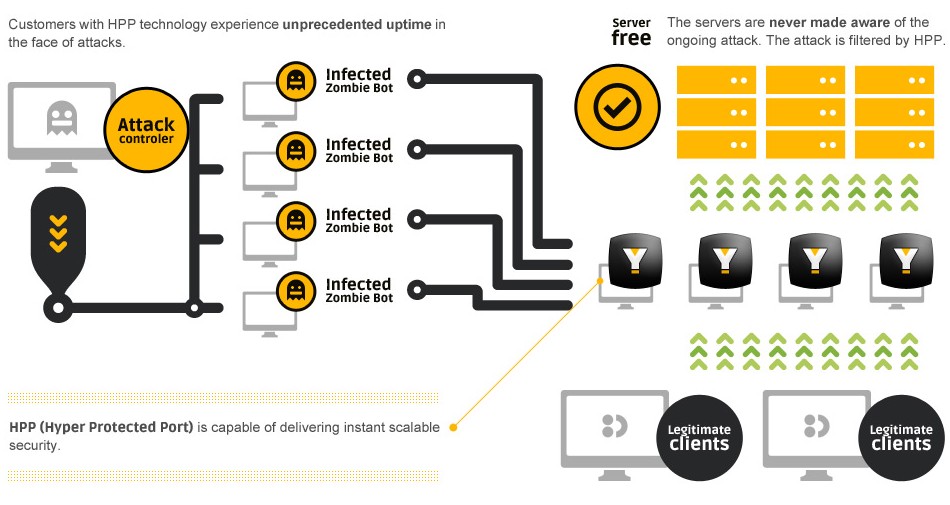 Do you want to learn more about DDoS Attacks ?

To see extra informations about the: